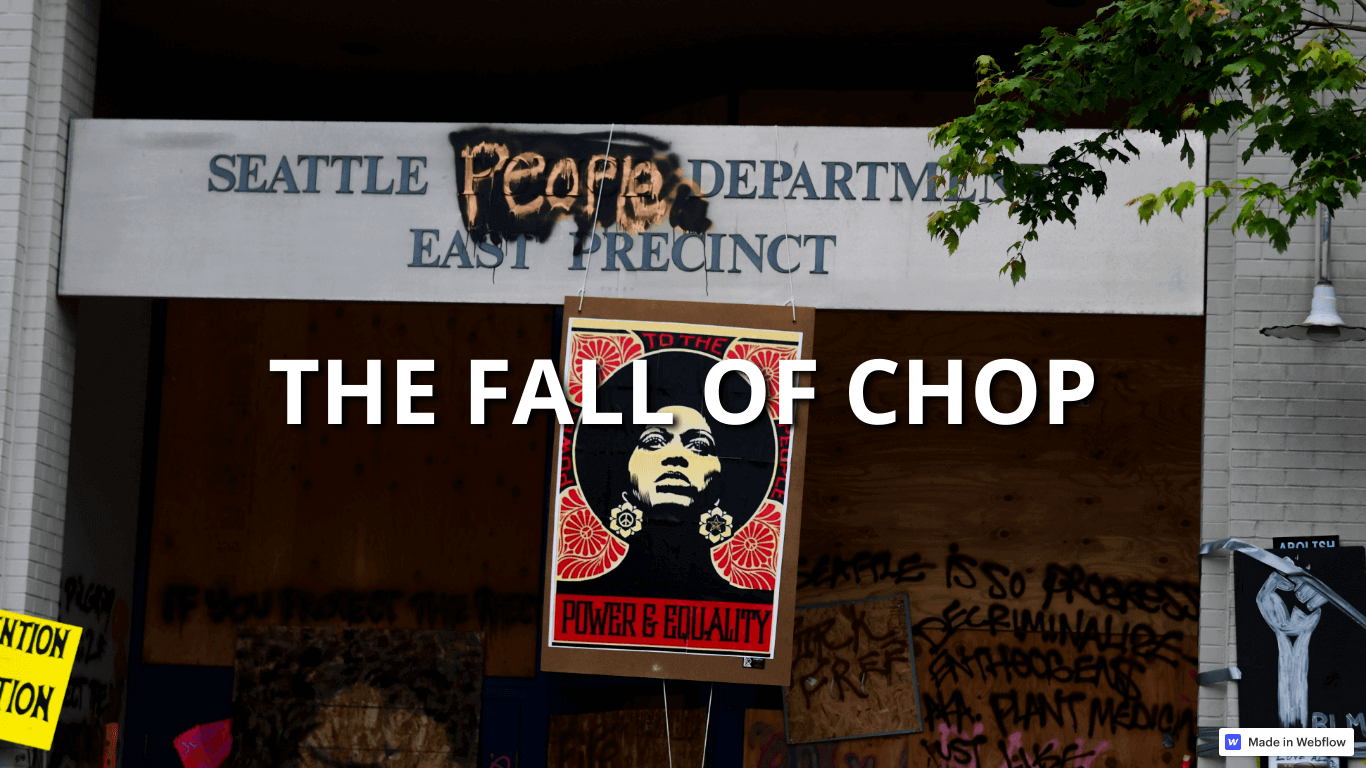 The Fall of CHOP

In the summer of 2020, the eyes of the nation looked with trepidation on the city of Seattle, WA. What started out as part of the nationwide protest against police brutality following the death of George Floyd in Minneapolis evolved into something unique. On June 8th, Seattle protestors had apparently succeeded in pushing the Seattle Police Department out of one of their precincts in the district of Capitol Hill.

Why it was submitted

It is the culmination of a journalistic project I worked on this summer inside the Seattle Riots and Capitol Hill Organized Protest. As a photojournalist I've wanted to make long form features visually appealing rather than walls of texts; Interesting stories should be an experience. I'm also super proud of this project as it's my first project ever on WebFlow, so there was a ton of learning from start to finish!

a community that helps make the web beautiful

Made with ❤️  and these awesome no code tools:
WebflowMemberstackZapierJetboostCircle